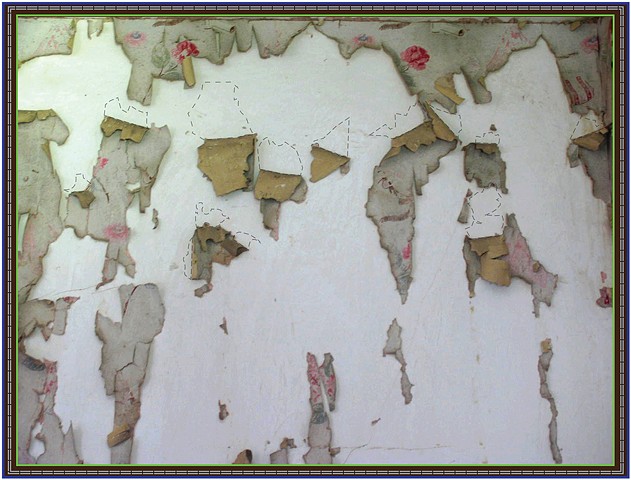 In 1596, Abraham Cornelius suggested that continents might have drifted. In 1912, Alfred Wegener independently further developed the idea of moving ‘continents’. He believed that a single landmass had broken up with large sections drifting apart. His ideas at the time were mostly rejected. Today, scientists believe that large tectonic plates are moving and interacting with one another. Is this map addressing Pangaea with drawings of possible connections? If so, when was this map created and what is its evolution in the history of the Pangaea theory?